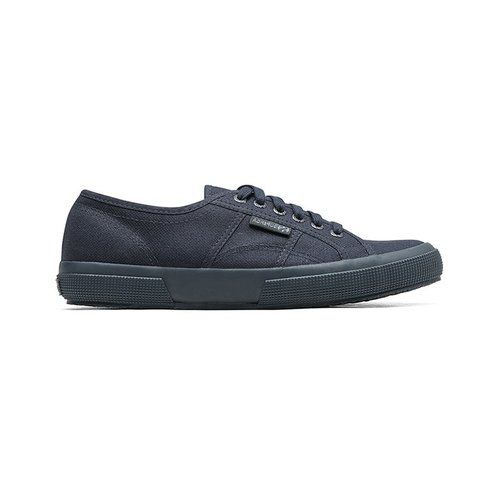 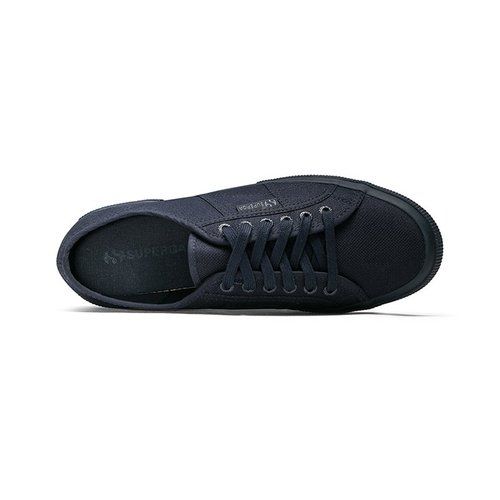 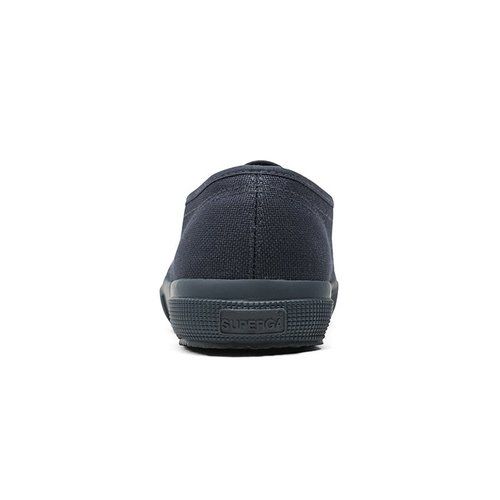 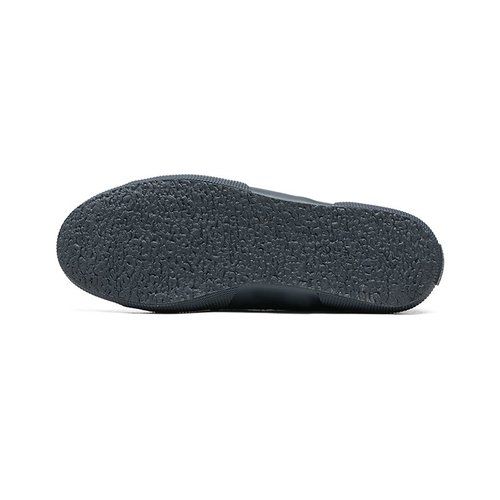 Cliquez ici pour le vendre
Known as the "People’s Shoes of Italy," Superga has a rich history spanning over one hundred years. Its story first starts, however, in 1911, when Walter Martiny began the brand in Torino, Italy—fourteen years prior to the release of its iconic Superga 2750 sneaker, a silhouette now known as the label’s signature. The style proved to have some serious lasting power in the decades that followed; not only have Superga shoes become a household staple in its country of , but an off-duty must for It Girls around the world.

It's hard to believe that Superga is well during more than100 years. After closing during the war, the Superga factory reopened with a mission to bring high quality footwear to the people of Italy. The 2750 became established as the people's shoe of Italy, and Superga increased its product line with technical sport shoes, rubber rain boots and a growing range of colors and styles.

The 2750 shoe has been an icon since the very beginning and has inspired flatforms and mid tops, been transformed for all weathers, and has collaborated with top names to bring you fresh new designs. Get in on the trend in the brand new 2750 Leopard Print, available in the all-round classic shade, as well as super fun bright shades to shake up this essential. Taking you from the city to the beach, from the office to the bar, or from the high street to the park, the easy, comfortable Superga shoe has no boundaries.

Superga’s personalization, which is having one of the extremely talented artists personalized your trainers, makes your Supergas unique to you. And the artwork usually is finished in 24 hours.