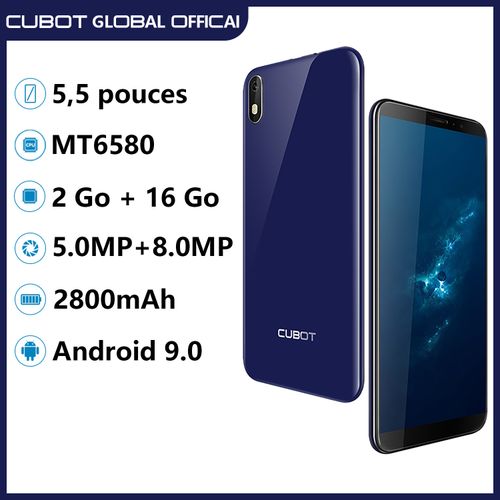 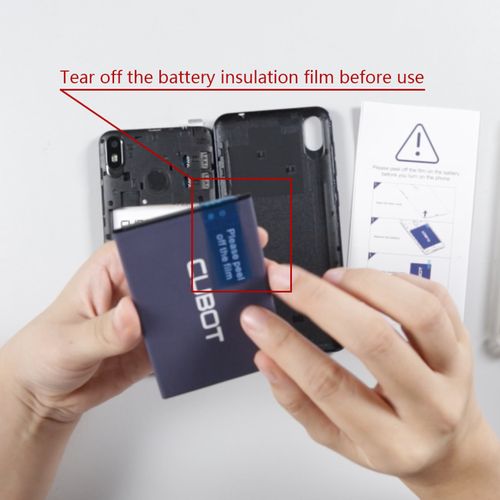 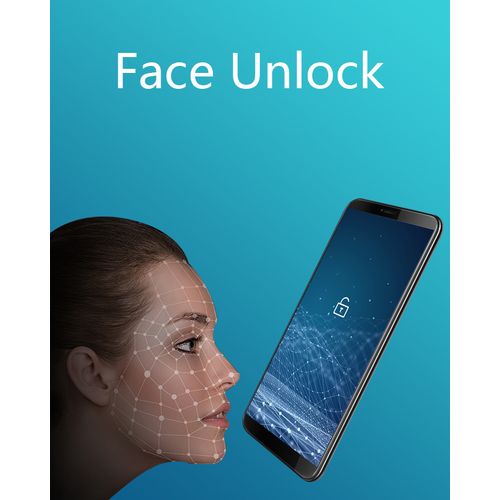 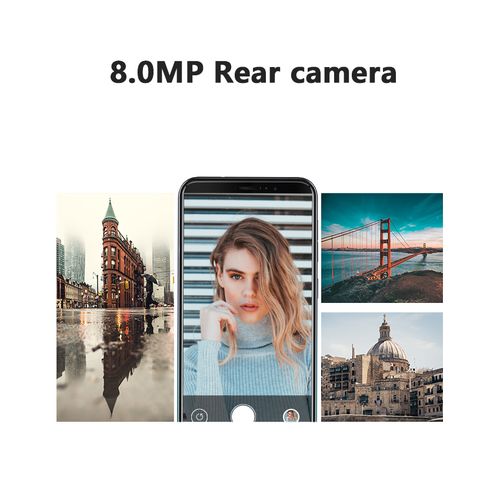 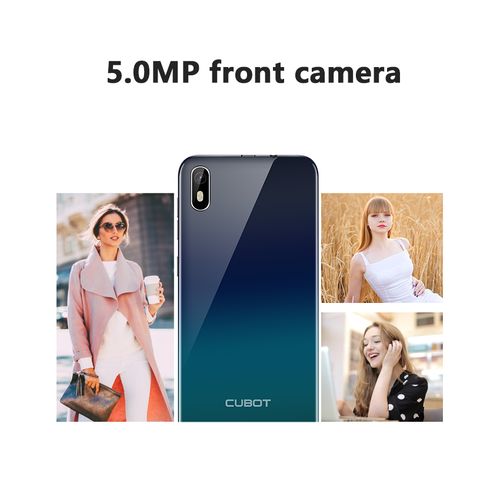 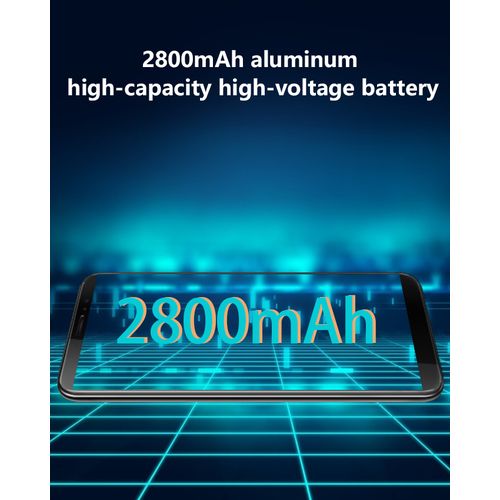 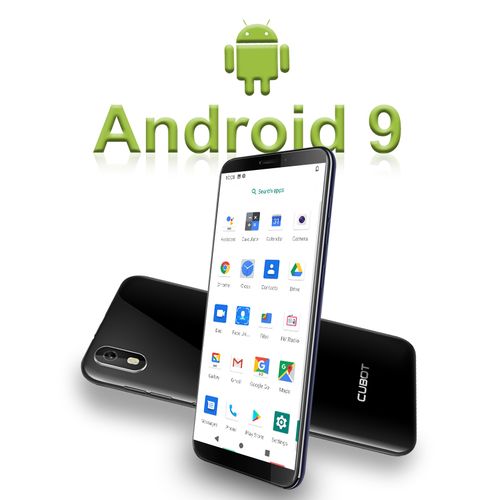 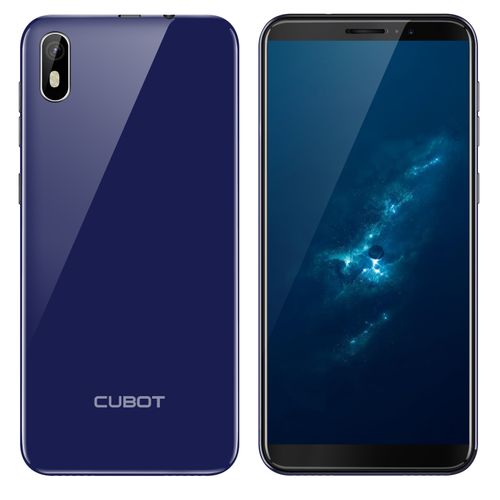 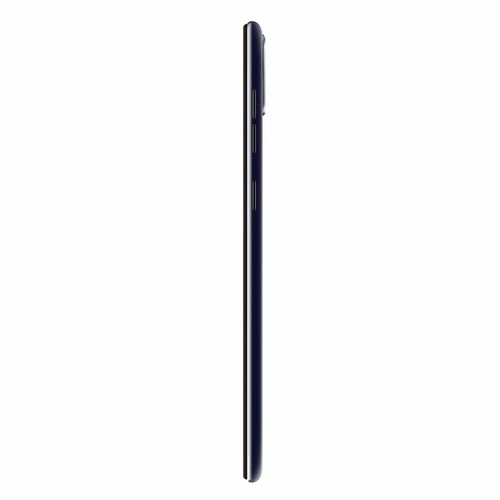 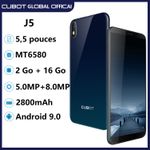 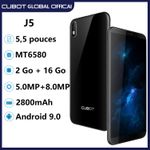 Cliquez ici pour le vendre
Featuring a 5.5-inch display, the Cubot J5 smartphone is compact for the screen and battery size. You've got the powerful MTK  MT6580 with a quad-core CPU, 2GB RAM onboard with 16GB built-in storage which you can further expand with a microSD. It's got 2 cameras: 8.0MP back & 5.0MP selfie. The charging 2800mAh battery lasts for several hours and this smartphone runs on latest Android 9.0 Pie operating system. 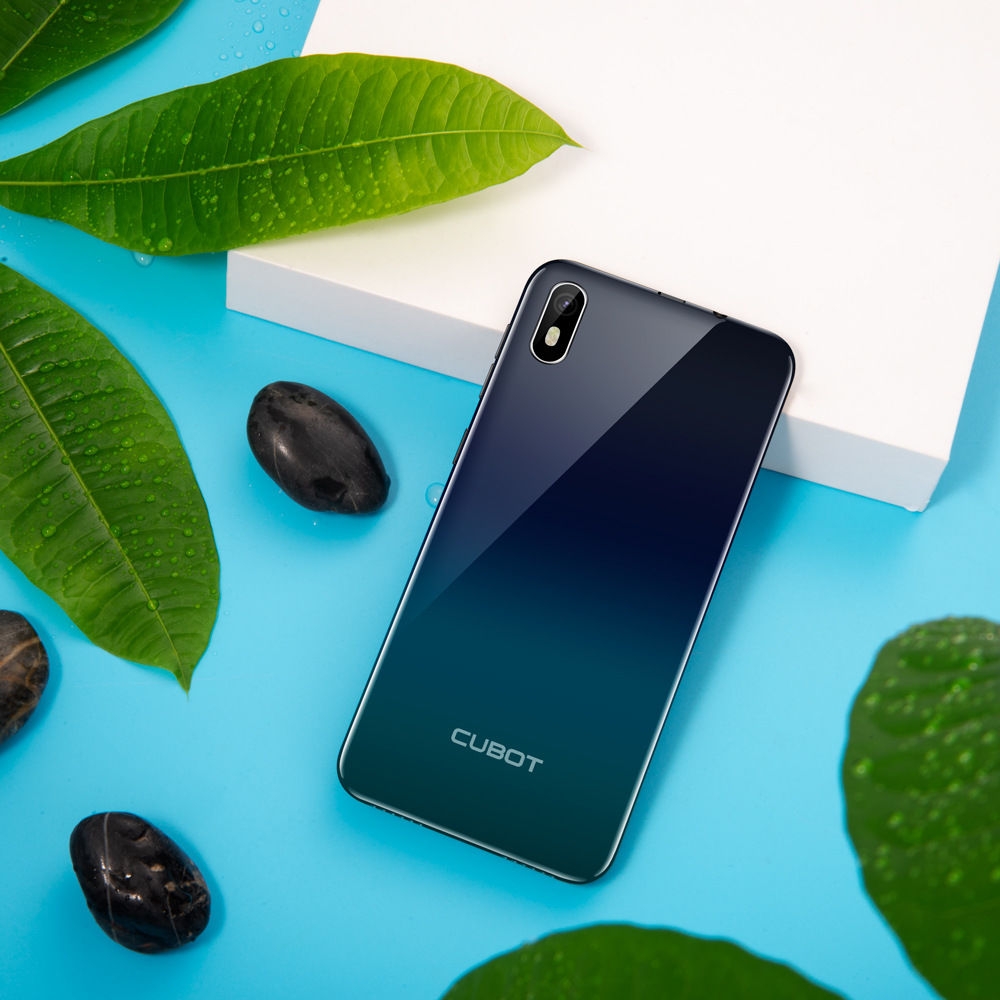 Enjoy smooth performance aided by the Android 9.0 Pie which gives you access to some of the latest and best apps on the Google play store. The Cubot J5 smartphone embodies slim body. A 16GB internal memory that can be expanded provides enough space for music, videos, apps and pictures. Buy the Cubot J5 smartphone online from Jumia at the best price in Nigeria 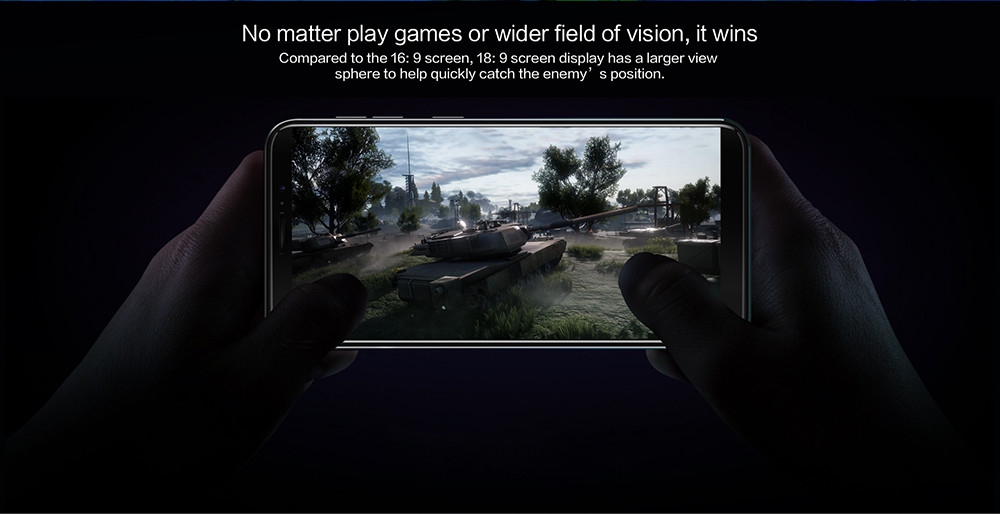 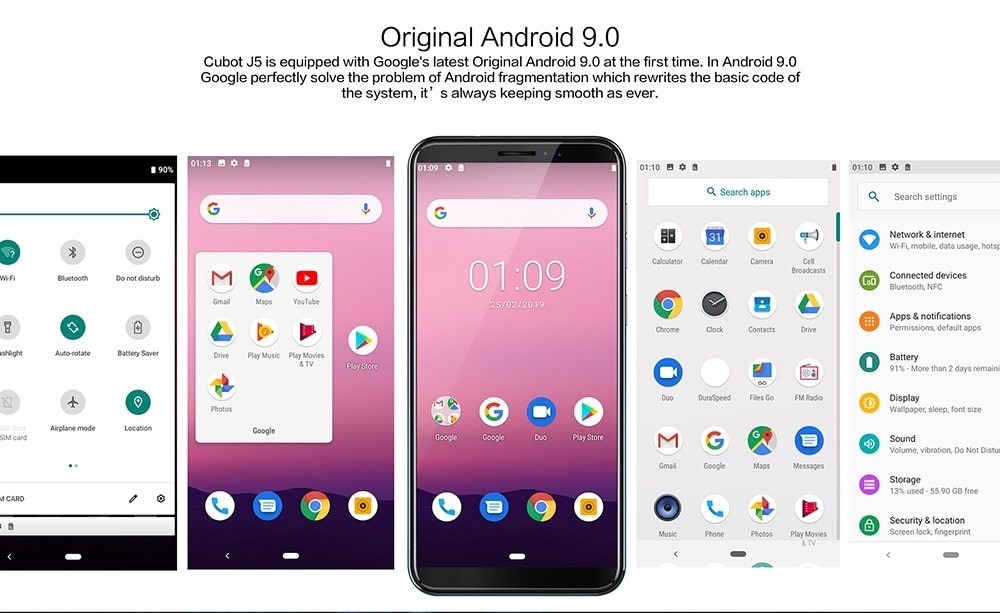 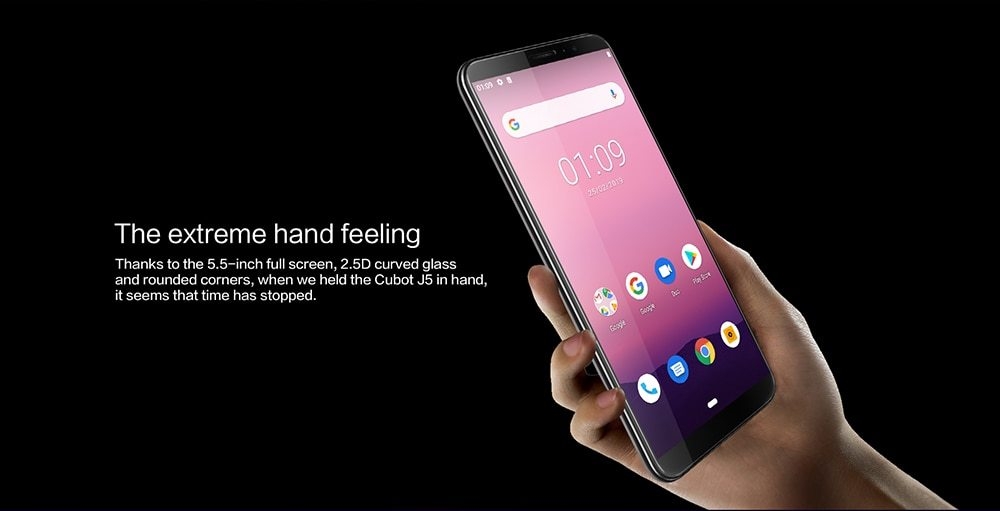 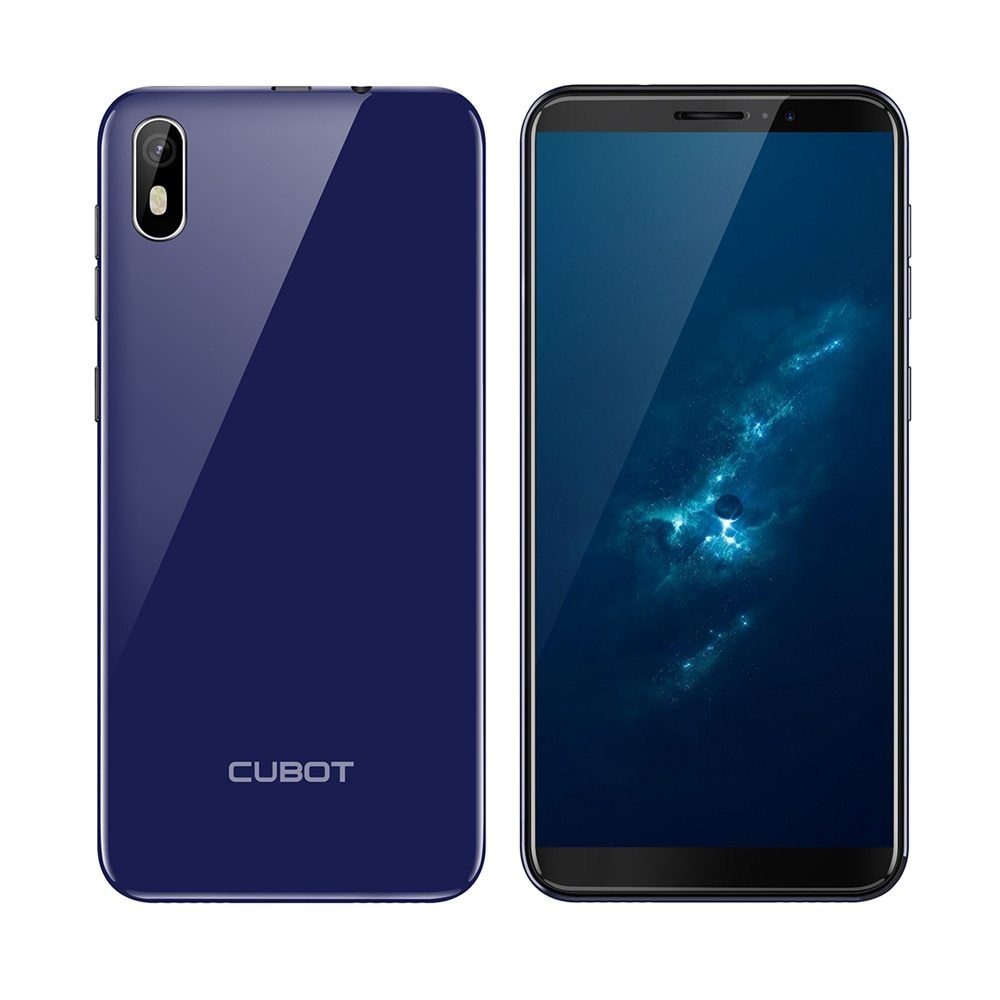 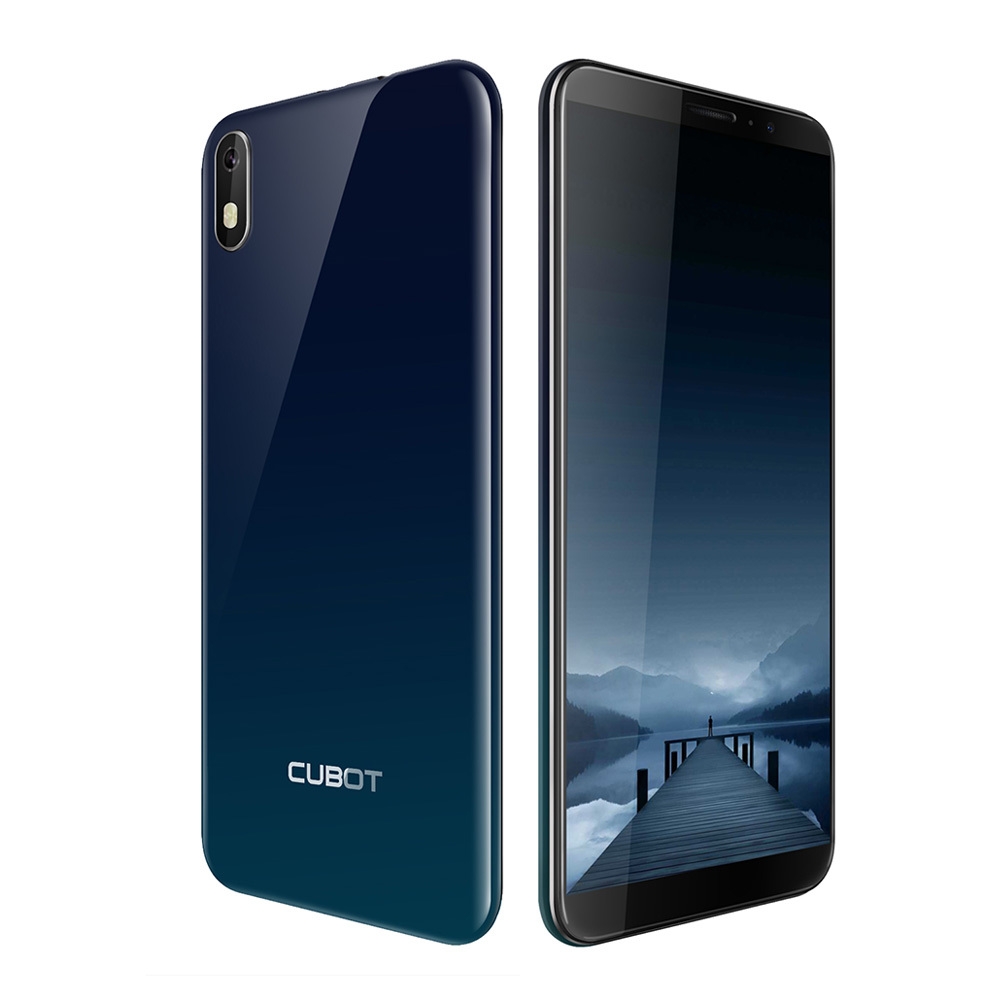 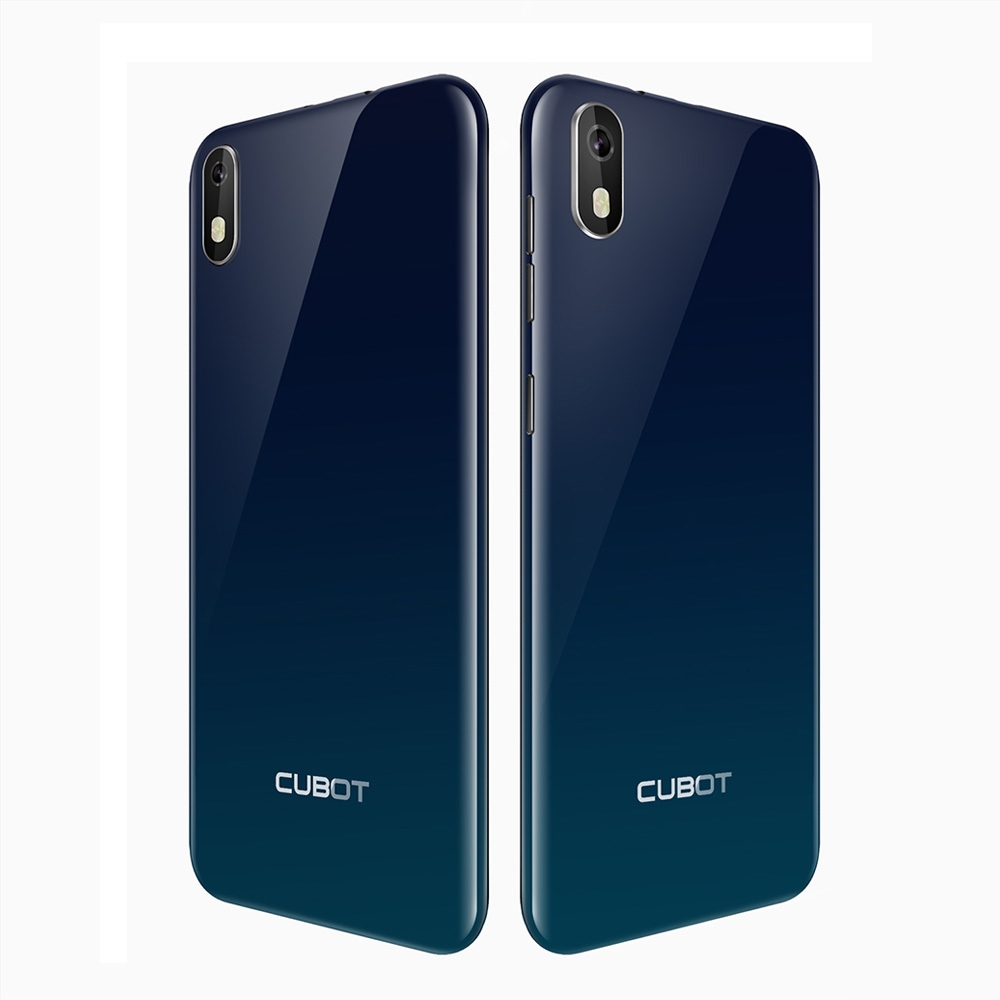