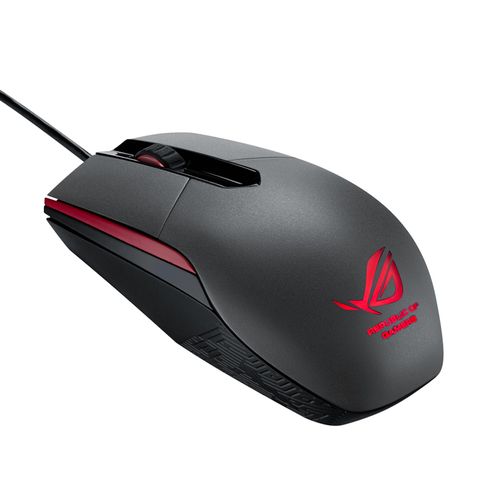 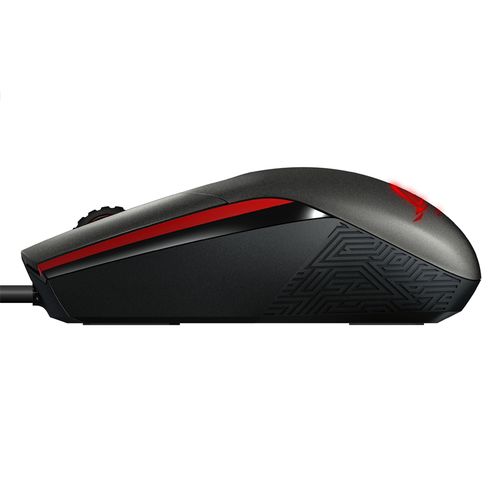 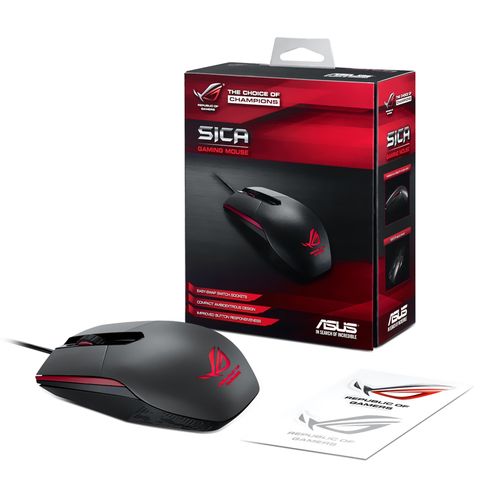 What is ROG Sica?

ROG Sica is crafted to withstand the demands of marathon MOBA gaming, and is designed with input from pro-gaming teams like Taipei Assassins. This ambidextrous 5000 DPI optical gaming mouse optimizes click responsiveness by having the buttons independent of the mouse body, and is especially suited for those with a fingertip grip. Its exclusive easy-swap switch socket design even lets you customize click resistance. ROG makes sure you get the most out of your games. 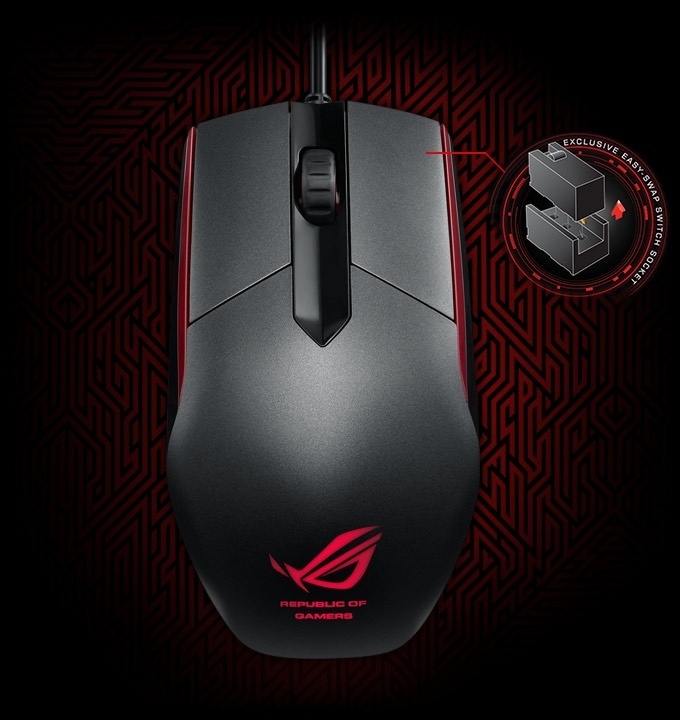 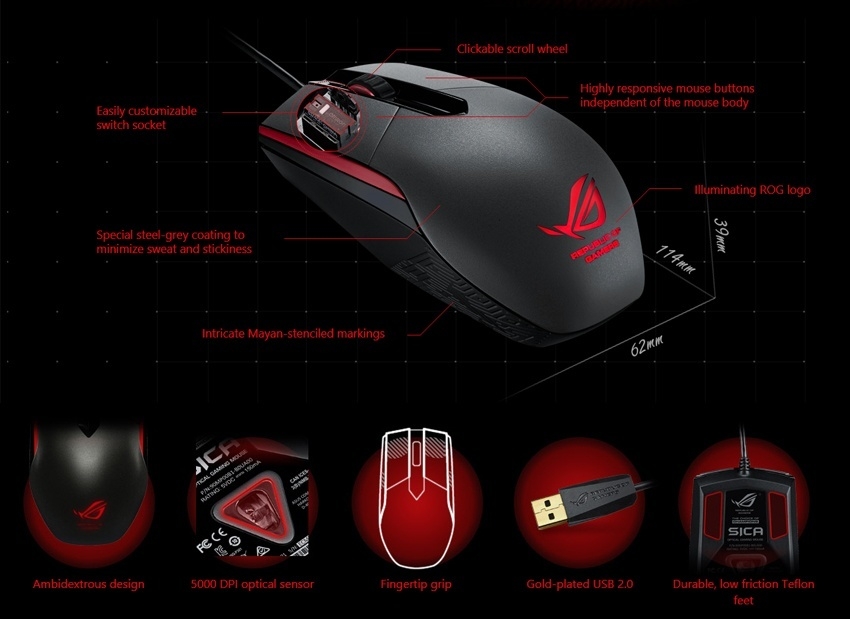 Why are ROG Sica's buttons more responsive than others?

ROG Sica features left and right buttons that are separated from the mouse body. This reduces the click force and travel distance required for button actuation to give faster and more tactile button response. 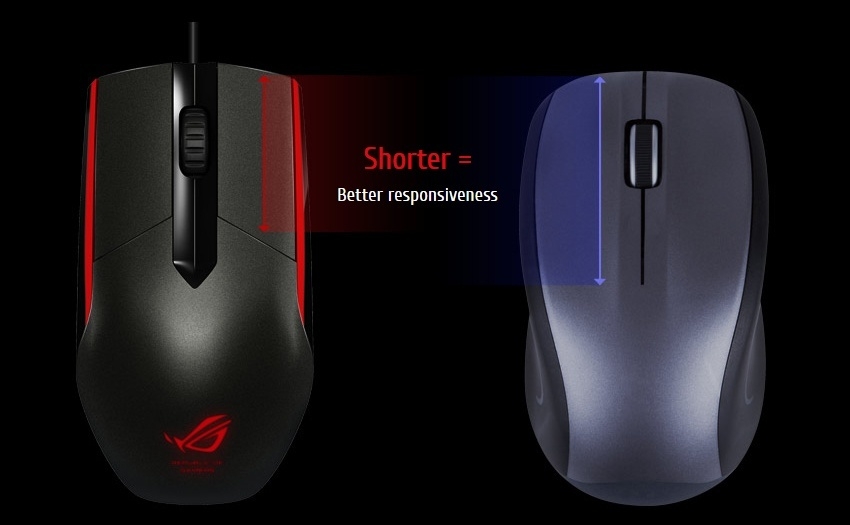 ROG Sica features an exclusive easy-swap switch socket design for easy upgrades. All you have to do is unscrew two bottom screws to release the top cover to gain access to the sockets. And from here, it's simply a matter of swapping out the switches for customized click resistance.

ROG Sica has a 5000 DPI PMW3310 optical sensor that's adjustable in increments of 50 DPI for extreme precision. Capable of tracking speeds of up to 130-inches per second and 30g of acceleration, ROG Sica lets you strike at enemies with blinding speed and pixel-perfect accuracy.

Customized for battle with ROG Armoury

ROG Sica has built-in flash memory to store your favorite profiles; it also features the innovative Armoury software – letting you customize button functions, performance and logo light effects to get the most out of ROG Sica. 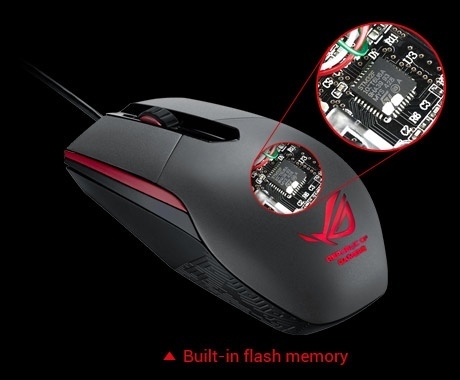 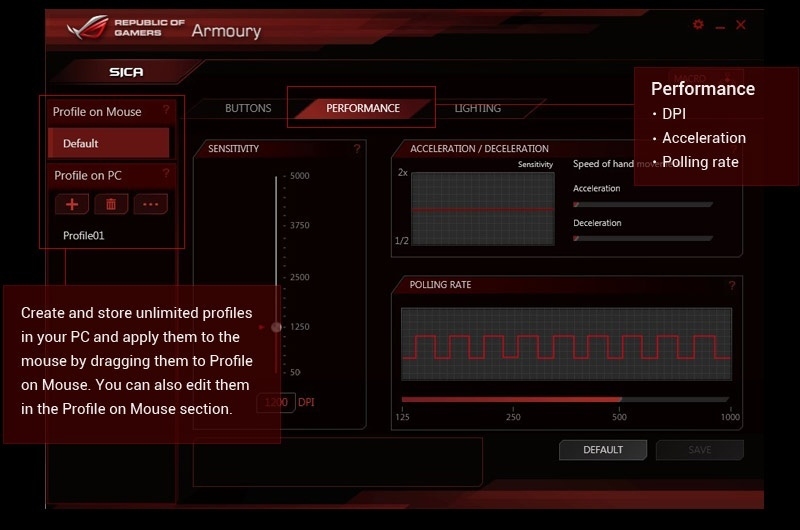 The story behind Sica

Since the debut of our magnificent Maximus motherboard, ROG has steadily expanded its gaming line-up to ensure you get the most out of your games. Today, ROG Sica joins our gaming empire. The Sica was a short, curved sword used in Ancient Rome. It proved to be a formidable weapon, and was effective in battle. Now it's your turn to wield the Sica to write your own legendary chapter in gaming.