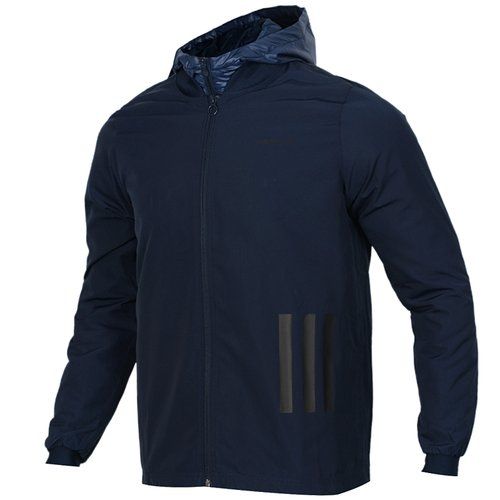 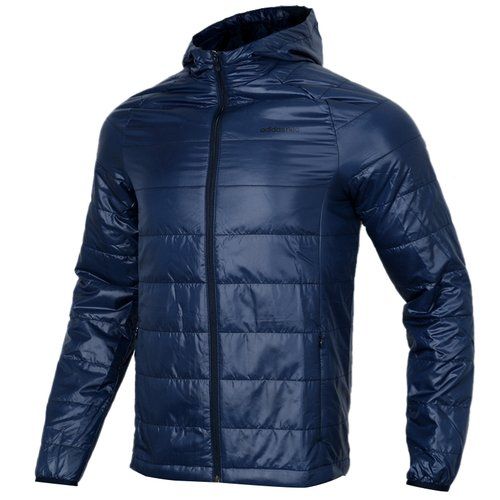 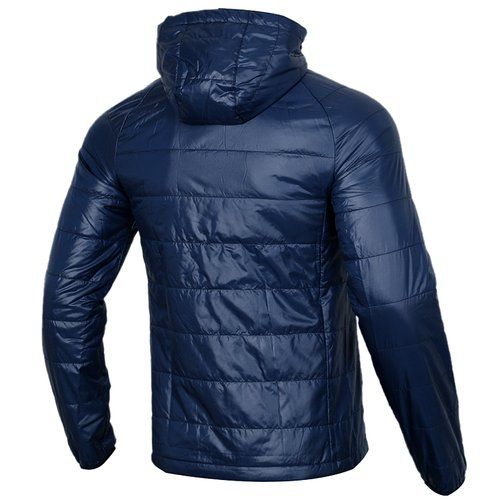 Cliquez ici pour le vendre
Adidas is a world-renowned manufacturer of athletic shoes and apparel and sporting goods. Founded by Adolf “Adi” Dassler in Herzogenaurach, Germany, Adidas has been producing footwear since 1920. The name Adidas is an abbreviation of founder Adi Dassler’s name. Adidas is also known as the brand with the three stripes. Adidas products are traditionally marked with a three-stripe trademark, which remains an element in the company’s newer “trefoil” and “mountain” logos.

The Adidas brand has a long history and a deep connection with sport. Famously, American track star Jessie Owens wore Adi Dassler’s track shoes when he won four gold medals at the 1936 Berlin Olympics. Adidas shoes also featured in the 1971 “Fight of the Century” between Muhammad Ali and Joe Frazier, who were both wearing Adidas boxing shoes. The Adidas brand’s broad and diverse sports portfolio, including major global sports such as football and running, has enabled the brand to transcend cultures and become one of the most recognized and iconic global brands, on and off the field of play.

Driven by a relentless pursuit of innovation as well as decades of accumulating sports science expertise, Adidas caters to all, from elite professional athletes and teams to any individual who wants to make sport part of their lives. Sport is central to every culture and society and is core to an individual’s health and happiness. The Adidas brand’s mission is to be the best sports brand in the world, by designing, building and selling the best sports products in the world, with the best service and experience.